A number of Liverpool fans have singled out Alisson for a surprise criticism, following the Reds’ FA Cup defeat to Manchester United at the weekend.

Jurgen Klopp’s side were dumped out at the fourth round stage on Sunday evening, losing 3-2 at Old Trafford.

Mohamed Salah may have scored twice for Liverpool, playing his way back into form, but goals from Mason Greenwood, Marcus Rashford and Bruno Fernandes sealed victory for United.

It was a game in which the Reds actually played well for large periods, with a number of individuals performing better than of late, including Trent Alexander-Arnold and Roberto Firmino.

Someone who wasn’t quite at his best was Alisson, however, whose distribution let him down a few times, also failing to cover himself in glory for both Rashford and Fernandes’ goals.

It was a rare off day for the Brazilian by his high standards and these Liverpool fans reacted to his display on Twitter.

Thought we did 'ok'. Better than recent weeks. Centre half situation is a massive concern. Thought Alisson had a poor game today.

Not often anyone says this, but was disappointed in Alisson today. Distribution sloppy and could arguably have done a bit better for the second and third goals.

Think Thiago could have offered more, too, but still finding his way back to full fitness and worked incredibly hard.

Alisson was poor today. Third goal was his side and he never got near it. Thought he could have got a stronger to 2nd goal. Passing to markes players. Love him, but poor day at the office

Thought Alisson was poor today. Should save 2nd and 3rd goals. Wasn't convincing with anything. #LFC

The lack of stability at CB is even effecting Alisson now. Even he has been making some uncharacteristic mistakes. Last season we were built on a rock solid foundation. Unfortunately this season our team is building on sand. 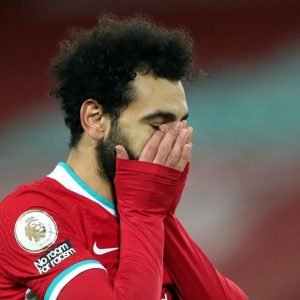 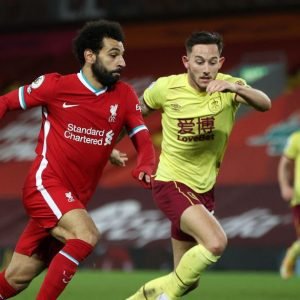