Many Liverpool fans have been reacting to claims that the Reds are interested in bringing Brazilian wonderkid Kayky to Anfield.

Journalist Paulo Brito broke the news on NETFLU‘s YouTube channel when he claimed that the Merseysiders have been scouting the 17-year-old Fluminense starlet for some time.

Ukrainian outfit Shakhtar Donetsk, often the go-to European destination for the best young talent South America, has to offer are also said to be interested in the gifted teenager; as are Liverpool’s Premier League rivals Manchester City, according to UOL.

Liverpool could hold an advantage in negotiations after recently completing the signing of goalkeeper Marcelo Pitaluga from Fluminense.

There’s a long line of illustrious Brazilian forwards to whet the appetite as Kopites consider the prospect of landing Kayky – perhaps a potential long-term successor to Roberto Firmino or even the new Philippe Coutinho.

In the meantime, these Reds have been reacting on Twitter to the potential arrival of a star of the future, with one Kopite dubbing him a “Neymar regen”…

Twitter: @LFCApproved Pitaluga could be a big part in getting him over, would have been friends from the academy (@LFC_Mxcky)

Twitter: I’m hearing this guy is a Neymar regen. Bring him in https://t.co/KsLTtnfJUe (@9squeeze)

Should Liverpool Be Concentrating On Singings For The First Team? 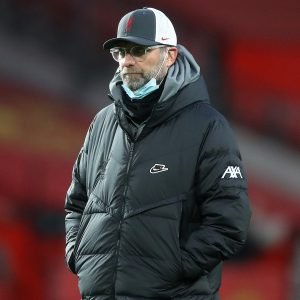 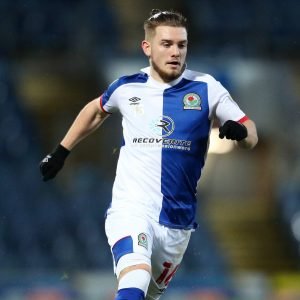