A number of Liverpool fans have had enough of Divock Origi, with one moment against Brighton summing up his inadequacies.

The Reds lost 1-0 at home to the Seagulls on Wednesday, suffering another miserable night at the office. Steven Alzate’s second goal proved to be the difference between the two sides, in a game from which Jurgen Klopp’s Premier League champions deserved nothing.

The defeat leaves Liverpool seven points adrift of Manchester City having played one game more, with the league leaders heading to Anfield on Sunday afternoon.

On a night of poor performers, Origi again did little to enhance his declining reputation with a lifeless cameo from the substitutes’ bench.

While it would be extremely harsh to blame the defeat on him, he offered almost nothing when he came on, with one dreadful pass out of play a moment which really stood out.

These Liverpool fans reacted to that, and Origi’s “atrocious” all-round display, on Twitter.

Origi had a pass completion rate of 60% tonight.

To put that into perspective, it was the worst on the pitch, & 19% worse than Kelleher who had to lump balls up top a few times.

The lad is atrocious & is playing for the current league & world champions. #LFC

I switched it off when we brought on origi. At least shaq could actually play a pass. Div doesnt offer anything. Why does klopp persist. Why cant he see that that was never the answer

Why on Earth did we loan out Minamino but keep Origi! That “pass” to Trent at the end 😂🤦🏻‍♂️ #LIVBHA

Why is Origi still getting game time. He offers nothing. The pass out to trent sums him up. Half hearted pressing. Ox has to offer more. Where is the hunger the anger that a Milner is being picked before me. #lfc

Origi brought on and had zero impact on the game for the millionth time this season. Can’t trap, can hold up play, can’t pass, can’t score, can’t read the game. When will the pain end? 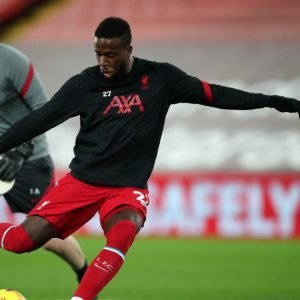 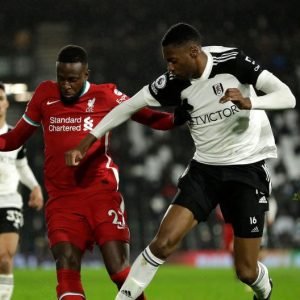