Liverpool have reportedly opened up contract negotiations over a new contract with Irish goalkeeper Caoimhín Kelleher, according to the Irish Examiner.

The Cork-born stopper was thrust into the limelight earlier this season when Alisson Becker was ruled out with injury and the 22-year-old gave a superb account of himself.

On the back of those impressive performances, the Reds are keen to secure Kelleher’s long-term future at the club with just 17 months remaining on his existing deal. With 10 Republic of Ireland under-21 appearances to his name and nine for the Reds’ first team, Kelleher seems to have a bright future ahead of him.

Following the youngster’s Champions League debut in a pivotal encounter with Ajax in December, Jurgen Klopp lauded Kelleher as a ‘top talent’ after he had kept a clean sheet in place of Alisson and having been picked ahead of previous deputy Adrian.

Tying down Kelleher is a wise move by Liverpool as the Irishman has enjoyed perhaps a breakthrough in his career this season, which could attract attention from elsewhere.

Whilst it’s difficult to foresee a situation whereby he regularly ousts Alisson, who despite recent costly errors remains one of the best in the world in his position, Klopp understands more than most the value of having a high-quality reserve goalkeeper as the Brazilian number one seems to miss a high volume of matches.

Despite his seemingly ready-to-go ability, Kelleher may need to bide his time before becoming the main man at Anfield whilst Adrian is expected to leave in the summer, but securing his future would certainly be a wise move by the Reds.

Who Should Be Liverpool's Number One? 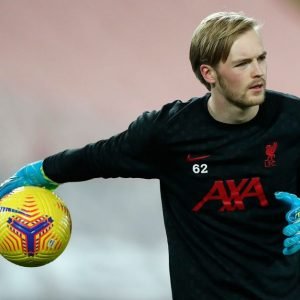 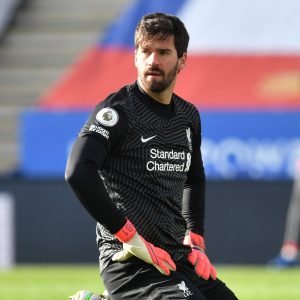 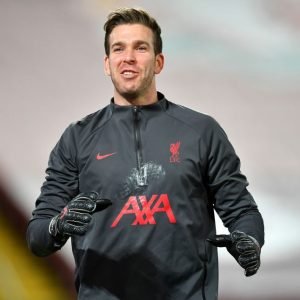