Tottenham have entered the race to sign Lille centre-back Sven Botman, according to France Football.

The 21-year-old was linked with a move to Liverpool in January, and could again be a target this summer.

Botman has impressed for Lille this season, starting 25 of his side’s 26 Ligue 1 games and helping them top the table.

While Liverpool could still be targeting Botman, Spurs are now believed to be in the conversation, with Jose Mourinho eyeing up a move for the Dutchman.

Botman looks a defender of real promise, already excelling in a top league at such a tender age. The youngster looks commanding in his all-round game, completing 85.8 percent of his passes in the league this season, as well as winning 3.5 aerial duels per game.

That second statistic could particularly appeal to Liverpool, with a recent report claiming the Reds are after an aerially-dominant centre-back.

With Virgil van Dijk, Joe Gomez and Joel Matip all set to return from serious injuries in the summer, it would be an error not to bring in a new defender, especially with the latter pair proving to be injury-prone. 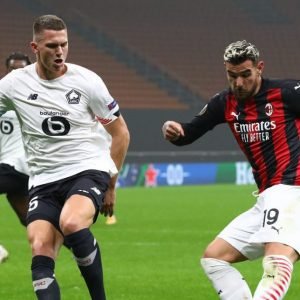 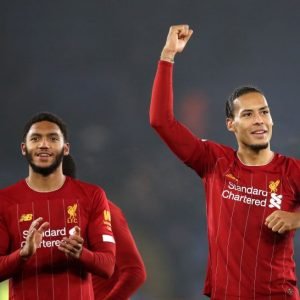