The 29-year-old has been linked with a move to Anfield in the past, but a transfer is yet to come to fruition.

Koulibaly continues to thrive for Napoli, but it is believed that Bayern will attempt to lure him to the Allianz Arena this summer.

The Bundesliga giants have reportedly made an offer for the centre-back, although their €45million valuation of him is seen as too low by Napoli.

Koulibaly has arguably been one of the world’s leading centre-backs in recent years, proving to be a hugely influential player for the Serie A club.

While Liverpool could certainly be strengthened by bringing him in, it doesn’t look like a transfer that would make much sense.

The Senegalese turns 30 later this year, like Virgil van Dijk, and given what he could cost, he would not be a long-term investment.

It seems far more likely that Jurgen Klopp will opt to bring in a younger defender – one who can already thrive at the top level, but who will be around for many years to come, too.

Would Koulibaly be a good signing for Liverpool? 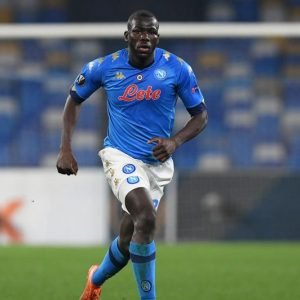 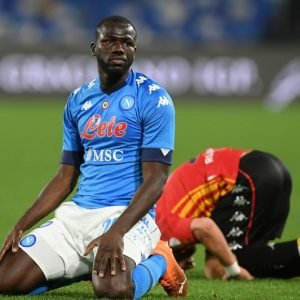