Galatasaray are interested in signing Liverpool defender Kostas Tsimikas on loan, according to A Spor [via journalist Giannis Chorianopoulos on Twitter].

The left-back has had a frustrating first season at Anfield, having joined from Olympiakos last summer.

Tsimikas has been limited to just five minutes of Premier League action in 2020/21, with injuries hampering his progress.

The 24-year-old is now wanted by Galatasaray on a temporary basis, with the Greece international having no intention of leaving Liverpool permanently.

Tsimikas looked a shrewd addition when he came in last year, but he has had a first year to forget on Merseyside.

It is hard to think of a single meaningful impact he has made, with only five appearances made overall.

Not only this, but Tsimikas’ lack of availability hasn’t allowed Andy Robertson a breather, with the Scot now looking a weary figure because of it.

It makes little sense Liverpool loaning Tsimikas out, however, as it could have a negative impact on squad depth. His second season at Anfield will hopefully be a more productive one.

Will Tsimikas be a Liverpool player next season? 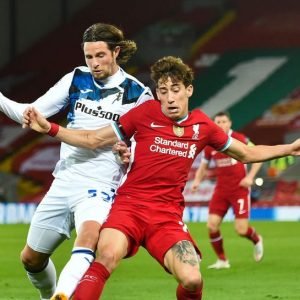 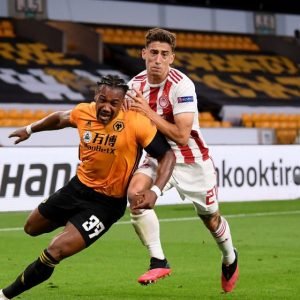