A number of Liverpool fans have been reacting in delighted fashion to an image of Naby Keita in training, following the Guinean’s return from injury.

The 26-year-old has endured a frustrating Reds career to date, continually being hampered by fitness problems.

There is a real feeling that Liverpool supporters are desperate for Keita to reach his potential, though, having arrived with such a big reputation back in 2018.

The midfielder made a welcome return to the fold on Sunday evening, coming on as a second half substitute in the Premier League champions’ 2-0 win away to Sheffield United.

On Wednesday, Liverpool’s official Twitter account posted a photo of Keita strutting his stuff in training, suggesting he is in good nick ahead of Thursday’s crucial meeting with Chelsea at Anfield.

A start could even come the Guinea international’s way, although that remains to be seen, with plenty of midfield options at Jurgen Klopp’s disposal.

These Liverpool fans are delighted to see Keita back fit again, providing their reactions to the photo on Twitter.

Time for Naby to shine 😍 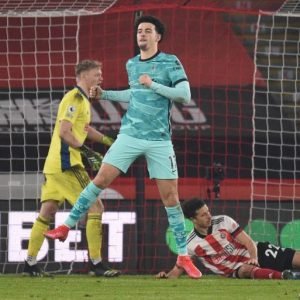 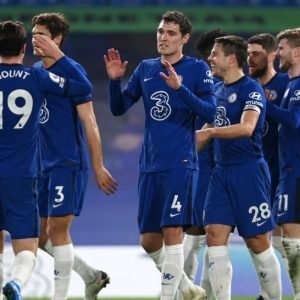