Liverpool are interested in a move for PSV Eindhoven striker Donyell Malen, according to Calciomercato [via Sport Witness].

The 22-year-old is enjoying an excellent season for the Eredivisie giants, scoring 20 goals in all competitions.

Malen is believed to be ‘liked’ by both Liverpool and AC Milan, ahead of a potential summer exit.

It is stated that a bid has been tabled yet, however, with the Dutchman’s current deal expiring in the summer of 2024.

Malen is certainly an exciting talent and could represent a cheaper, more realistic option than the likes of Kylian Mbappe and Erling Haaland, both of whom have been linked with the Reds.

Sadly, with Liverpool looking increasingly like missing out on a top four finish in the Premier League this season, it could be hard to sign a genuinely world-class player.

Malen is a footballer with huge potential, though, and Jurgen Klopp has shown in the past that he can turn promising individuals into world-beaters, as has been the case with Mohamed Salah and Sadio Mane, among others.

Would Malen be a good signing for Liverpool? 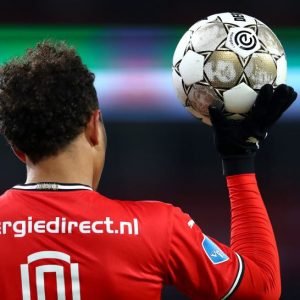 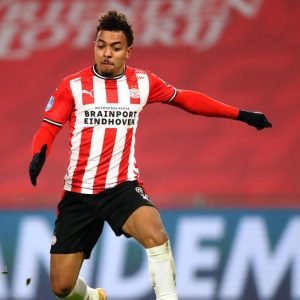