Liverpool youngster Harvey Elliott has barely put a foot wrong since joining Blackburn Rovers on loan at the start of this season, and Friday nights clash with Derby County was no exception.

The 18-year-old sensation netted his sixth league goal of the Championship campaign to add to his 11 assists, but it was the celebration that followed that really endeared himself further to Kopites.

After thinking past two defenders before firing home, Elliott removed his playing shirt to reveal a top with ’96 YNWA’ emblazoned on the front – one day after the 32nd anniversary of the Hillsborough disaster.

The heartfelt gesture was well received across social media, with hoards of Reds jumping to praise the teenager, not only for his performance but also for his awareness of the club from which he is out on loan.

Elliott has conducted himself remarkably well for someone so young this term, in what is bound to be a learning experience in a competitive league.

This isn’t the first showing of loyalty towards the Reds from the former Fulham ace, having reportedly rejected the chance to meet Sergio Ramos due to his involvement with Mohamed Salah.

Jurgen Klopp has a big decision to make regarding what happens with Elliott next season.

Does Harvey Elliott Have A Place In Jurgen Klopp's Squad Next Season? 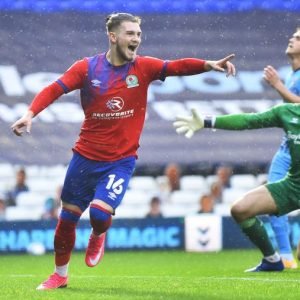 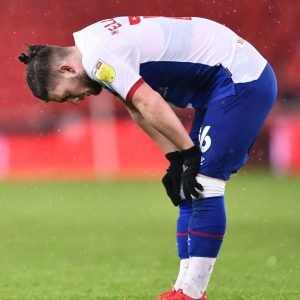