Liverpool could be about to step up their interest in Brighton & Hove Albion midfielder Yves Bissouma according to a report from Sunday World.

As cited by Twitter account The Anfield Talk, the Reds’ interest in the Mali international has become known to officials on the South Coast and a £35million deal is believed to be under discussion.

Sources close to Brighton have told us Yves Bissouma and his advisers are aware of Liverpool’s interest… https://t.co/vKVtZOlFmC (@TheAnfieldTalk)

Jurgen Klopp could be in the market for at least one central midfielder this summer as Gini Wijnaldum’s future at Anfield beyond the end of this season looks increasingly doubtful.

The original report also claims current Liverpool midfielder, Naby Keita, could be made available for a summer move having struggled to make the desired impact on Merseyside since arriving from RB Leipzig.

Bissouma, a 24-year-old 14-cap international, has been an impressive figure for Brighton this term, earning an average Sofascore rating of 7.08 from 31 Premier League appearances.

Signing the Malian ahead of next term would have to be viewed as smart business from the club.

Albeit Wijnaldum looks set to level on a free, bringing in a replacement with league experience and proven quality makes an abundance of sense.

Valued at £15.3million (Transfermarkt), the mooted £35million fee isn’t beyond all rationale and could be one that further entices Liverpool to act. 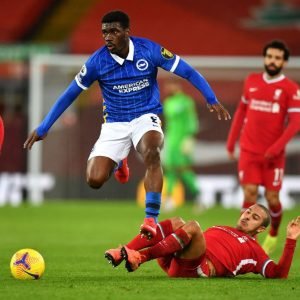 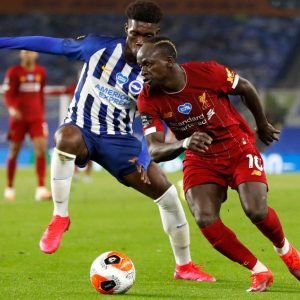