Liverpool are believed to be edging towards their first confirmed summer signing as Jurgen Klopp begins to cast one eye on the 2021/22 campaign.

Having endured an injury-ravaged season on the back of ending a 30-year wait to lift the Premier League, the German manager would be excused for wishing the remaining five matches away.

The Reds have been decimated by long-term injuries at various points in the campaign, especially in the central defensive department.

According to the reputable and richly acclaimed Fabrizio Romano, Klopp is now ‘really, really close’ to landing the first solution to the Anfield woes – Ibrahima Konate.

He told talkSPORT that confirmation of the deal won’t be far away.

It is really, really close. it is just a matter of time. The agreement with the player is done. They want to sign the player. It is just a case of the clubs negotiating. The player wants to go. It is a five-year contract. In some weeks, it will be complete.

Valued at £31.5million (Transfermarkt), singing Konate would undoubtedly be a major step in the right direction in terms of bolstering the defensive department at Klopp’s disposal.

Providing reliably assurances have been made over what is a worrying injury record, the Reds could have a fearsome defender in the midst for years to come.

Perhaps the biggest question in all of this is – what does it mean for Ozan Kabak’s future on Merseyside? 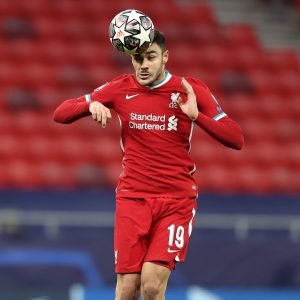 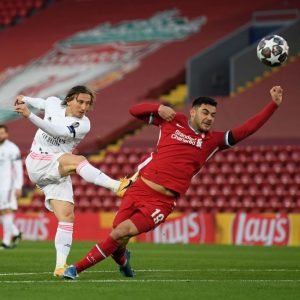