Former Liverpool defender Jamie Carragher has lauded the ‘huge’ display from Alisson Becker on Saturday night as the Reds overcame Southampton 2-0 at Anfield.

The Brazilian was in inspired form as a typically nervous-looking Liverpool home display this season threatened to cost Jurgen Klopp’s a vital three points.

Alisson rushed out to deny Che Adams in the first half before thwarting efforts from Nathan Tella, Nathan Redmond and Ibrahima Diallo as the night wore on.

Carragher was on commentary duty for Sky Sports at Anfield and saw fit to award the 28-year-old the Man of the Match award, as well as reserving special praise for the stopper’s performance.

I just think that the goalkeeper’s role tonight has been huge. I think the save at 0-0 was vital for Liverpool at the other end to get that goal and also almost like a tackle really made second half as well. Man of the match.

Not unlike Klopp’s side moreover, Alisson has struggled at times this season to reach his best form.

Saturday night’s display was certainly a glimpse of the 45-cap Brazil star’s ability – earning a Sofascofre rating of 8.40 in a six save, clean sheet outing.

Alisson has certainly suffered this season in comparison to his elite form.

This outing should give Kopites confidence the top-level goalkeeper remains one of the very best in the business.

Is Alisson The Best Goalkeeper In The World? 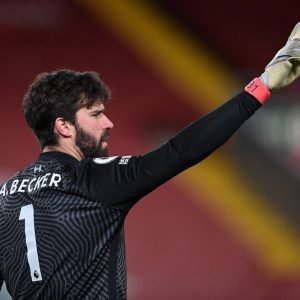 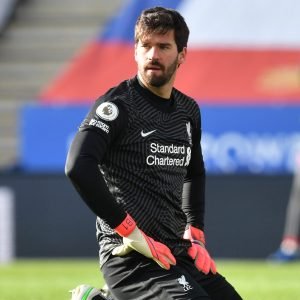