This comes after reports linked Jurgen Klopp with a possible move for the 25-year-old, signed from Brentford for £28million in September (BBC).

Klopp is expected to enter the market at the end of the season, with a striker perhaps a priority due to Roberto Firmino’s dip in form and the reported departure of Divock Origi.

Writing in his Sunday Mirror column, Fowler, who played 369 times for the Reds, has tipped the Anfield club and major rivals to take a keen interest in Watkins.

I look at him, and I see a striker who is prepared to learn, prepared to work. In fact, I spotted last year his work rate is incredible, and [Villa boss] Dean Smith says he’s the best pressing centre forward in the league. To me that’s significant. Because what do the top teams want? A forward who performs a crucial pressing role. Manchester City, Liverpool, United, Chelsea. They all want a striker who performs the press with energy and intelligence and does more than one job.

The 46-year-old Toxteth born Liverpool icon went on to suggest the 13 Premier League goal Villa man has what it takes to succeed at the ‘very top level’.

Signing Watkins may seem to many a strange one given the circles many expect the Reds to carry out their transfer business in.

However, in the main, this would be exactly the type of deal that has become synonymous with Klopp’s reign – in particular with Michael Edwards at the recruitment drive wheel.

Valued at £28.80million, the recently-capped England man would fetch a fee in the region of the £41million Liverpool shelled out for Diogo Jota to fellow Midlanders, Wolves. 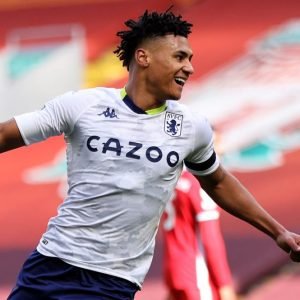 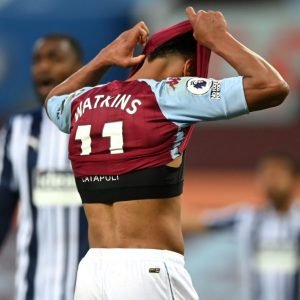