This season has been an after the Lord Mayor’s show campaign for Liverpool having ended a 30-year wait for Premier League glory in 2019/20.

That title success came on the back of UEFA Champions League glory and all things looked set to compete for major honours once again this term.

Injuries and an apparent lack of a previous ruthlessness have meant Jurgen Klopp’s side have fallen some way short of their previous glories.

All of this means the German manager could look to bolster his ranks this summer, with a deal to sign RB Leipzig central defender Ibrahima Konate seemingly all but complete.

Now, attention could turn to further up the field and supplementing the options already afforded to Klopp.

To which, after much interest from elsewhere, Liverpool are now believed to be the only English side likely to sign Udinese captain Rodrigo de Paul this summer and have reportedly already established contact over a possible transfer.

That’s according to FC Inter News as cited by The Anfield Buzz on Twitter.

| BREAKING NEWS: Liverpool are now officially the only Premier League side likely to sign De Paul this summer. £35… https://t.co/7h9dbw54gR (@TheAnfieldBuzz)

De Paul has directly contributed to 18 goals in Serie A this season – scoring nine and assisting nine others – earning an average Sofascore rating of 7.58 along the way.

Signing the 19-cap Argentine this summer would certainly add to the creativity in the Anfield midfield.

Albeit blessed with industry, endeavour and work rate, occasionally the Reds have struggled to break sides down from central positions this season.

Deep lying opponents have found success cutting off the supply to the marauding full-backs, leaving Liverpool short on attacking threat.

De Paul would offer another way to unlock defences – something that could prove pivotal if Klopp is going to build a side ready to compete once again. 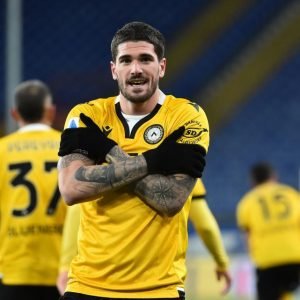 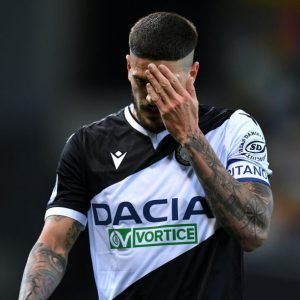