The 26-year-old Guinean has struggled to have the desired impact at Anfield since arriving from RB Leipzig and could now be heading out of Merseyside.

According to African football journalist Sega Diallo, as cited by The Anfield Talk, Crystal Palace and Leicester have shown interest in Keita – with a further fondness coming from La Liga table toppers Atletico Madrid.

The Reds’ willingness to listen to offers would be no surprise given the turbulent time suffered by the 38-cap Guinea captain with the club.

Following his arrival in 2018 following an agreement a year earlier, Keita has managed just 76 Liverpool appearances – missing 54 matches due to either illness or injury in that time.

This season the midfielder hailed as ‘world class’ by teammate Virgil van Dijk has played 16 times – earning an average Sofascore rating of 6.69 in 10 Premier League outings.

Despite possessing creative qualities that would be highly sought after in the Liverpool midfield, unfortunately for one reason or another Keita’s switch to Liverpool simply hasn’t worked.

Were sensible offers to be forthcoming this summer, with Jurgen Klopp in need of funds to bolster his own playing ranks, the hierarchy should seriously consider cutting their losses.

Valued at £34.2million (Transfermarkt), any sale would go a long way to boosting the coffers for Klopp’s summer spending. 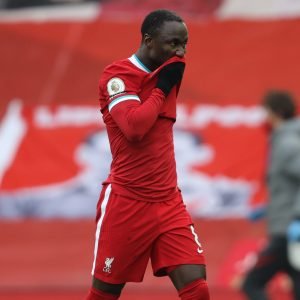 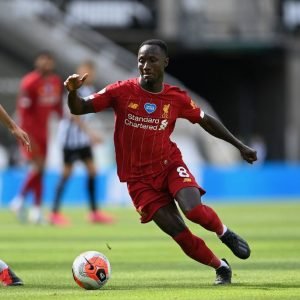