The 24-year-old was in inspired form for the Reds on Wednesday night as Jurgen Klopp’s side kept their top-four destiny in their own hands with a resounding 3-0 victory over Burnley.

Grabbing his first goal for the club before getting back on the line to complete a remarkable goalline clearance, the defender played a starring role once again.

Phillips has rather been thrust into the limelight this season having spent the majority of last term on loan at German second-tier side Stuttgart.

Perhaps surprisingly to some, the colossus now referred to as the ‘Bolton Baresi’ has stepped up to the plate on numerous occasions in recent weeks.

So much has Phillips impressed James, the ex-stopper has told Stadium Astro there’s a chance he might’ve usurped Joe Gomez in the pecking order.

He’s not the most pretty on the eye, but he is a very strong defender. In his first appearance for Liverpool, he dominated Benteke with a header. He’s got everything you want in a defender. If you have someone like van Dijk, you have the experience and the speed to back him up. Nat Phillips and van Dijk would make a wonderful partnership.

James went one step further and stated that Phillips should indeed be the first choice partner to Van Dijk when he and Gomez return to fitness.

In 16 Premier League outings, the £4.5million valued man has earned an outstanding average Sofascore rating of 7.20.

Whilst it can’t be denied Phillips has done better than anyone could’ve expected having started the season at around fifth or sixth choice – to suddenly insert the Englishman ahead of Gomez may have some recency bias.

Capped 11 times by England, Gomez is a remarkable player, which may have been forgotten in his absence, albeit with regular all too regular injury problems.

There is however a debate as to whether Phillips has done enough to earn a place among the defensive ranks next season, perhaps bolstered further by the signing of Ibrahima Konate.

Who Should Partner Virgil van Dijk Next Seaosn? 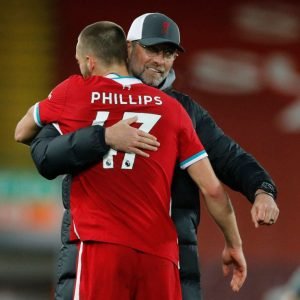 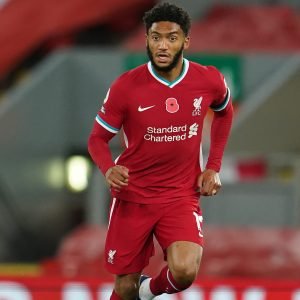 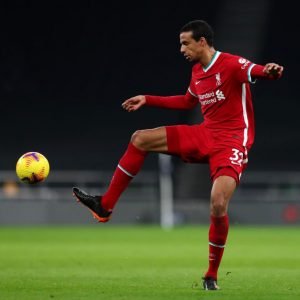 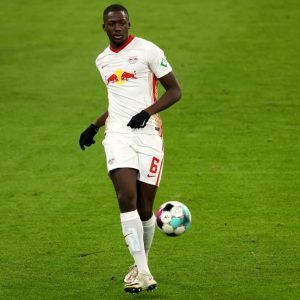