The 20-year-old – currently away with Wales as part of the nation’s Euro 2020 squad – is attracting plenty of domestic interest as sides begin to put players in place for the 2021/22 campaign.

According to a report from TEAMtalk, as cited by Anfield Effect on Twitter, the Reds have been asked about the possibility of taking the right-back on a temporary basis.

Twitter: Norwich, Burnley, Stoke, Barnsley, Swansea and Cardiff are all interested in taking Neco Williams on loan next season.

Williams is seen as a possible replacement for the highly sought after Max Aarons by newly-promoted Norwich.

The report also claims Jurgen Klopp is a ‘huge fan’ of the young Welshman – underpinned by the faith often shown.

Whilst a loan move would be ideal for Williams’ development in order to obtain regular first-team exposure – the lack of a natural deputy for Alexander-Arnold would be a major concern.

After the Scouse full-back was ruled out of the European Championships with a thigh injury, Klopp is unlikely to sanction the departure of the only recognised senior replacement.

Were a versatile option to come into the squad, perhaps the £7.2million valued ace would be allowed to leave Anfield on a temporary loan move.

Should Liverpool Allow Neco Williams To Leave On Loan? 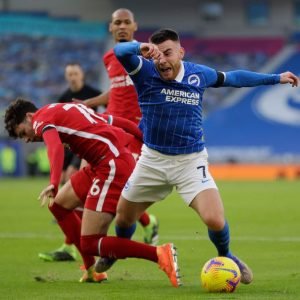 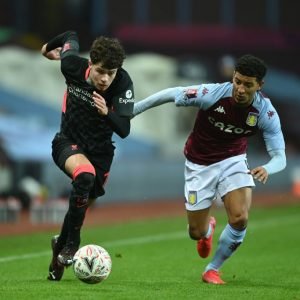