Liverpool have reportedly held talks with Southampton regarding the future of Japanese forward Takumi Minamino.

The 26-year-old spent the second half of the season on loan at the south coast club and faces major uncertainty over his Anfield future.

Signed for his then release fee of £7.25million (Sky Sports) from Red Bull Salzburg after impressing against the Reds in the 2019/20 UEFA Champions League group stages – Jurgen Klopp looked to have added a bargain to the squad.

However, having struggled to adapt to life in the Premier League, the versatile attacker was allowed to leave on deadline day in February.

Now as the summer transfer window opens, the two clubs have held discussions over the next move according to the Daily Mail, as cited by Watch LFC on Twitter.

Southampton are in talks to extend Takumi Minamino’s stay on the south coast. [mail]

After making a bright start with the Saints – Minamino ended the season with just 27 appearances across all competitions – only nine of which came for the Reds in the league.

Described upon signing as an ‘unbelievable addition’ by Joe Gomez, the 28-cap Japan ace scored twice whilst away on loan, including one smartly taken finish against Chelsea.

Klopp has previously claimed there remains a role within his plans for Minamino – something the current noises from out of the club replicate.

But, were a permanent offer to materialise that represents a profit on the investment in the £10.8million valued star – surely the Reds would be better off cutting their losses and using the money elsewhere.

Albeit clearly a player with talent, the move to Merseyside didn’t work out as planned and at 26, another loan switch would make no sense from a Liverpool perspective. 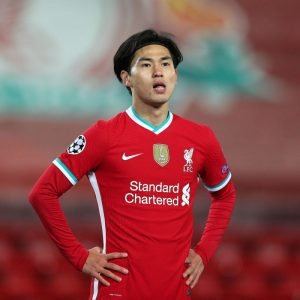 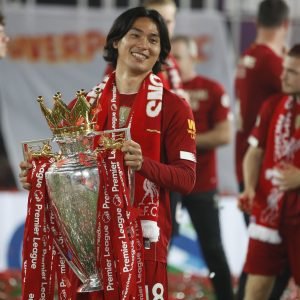