Liverpool could make a summer move for FC Porto attacking midfielder Fabio Vieira this summer according to reports.

The 21-year-old Portuguese playmaker has risen to prominence during 2020/21 and is believed to be on the Reds’ shortlist of targets as the transfer window opens.

Vieira was recently named U21 EURO Player of the Tournament despite the young Portugal side losing to their German compatriots in the showpiece final.

As Jurgen Klopp looks to strengthen his squad options ahead of next season, journalist Bruno Andrade has claimed the Anfield club are keeping an eye on the youngster.

With just one year remaining on a contract, Porto are understandably keen to tie their 13-cap youth prospect down to a long term deal.

During a breakthrough 2020/21 campaign, the versatile attacking midfielder made 33 appearances across all competitions – scoring three goals and registering two assists.

Portugal Under 21 coach Rui Jorge described Vieira as a ‘very technically advanced player’ with a ‘great future’ ahead.

This potential deal has come rather from left-field – just the type of deal Liverpool traditionally love.

Valued at £8.1million (Transfermarkt) and in the final 12 months of a deal, the Reds would love nothing more than to land a bargain that turned out to be a revelation.

Lacking an archetypal number 10 in the squad, Klopp could well have found the answer in the exciting youngster. 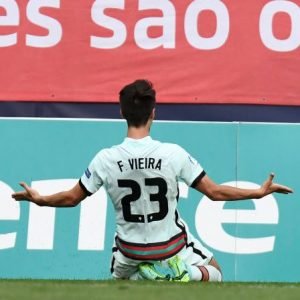 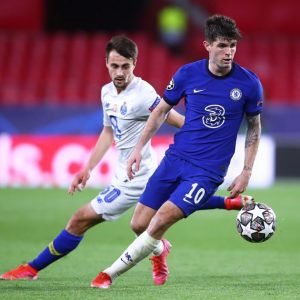