Liverpool captain Jordan Henderson is today marking a decade as a Red and has received an outpouring of love from all over.

Signed from boyhood club Sunderland 10 years ago as little more than a fledgeling prospect, the 30-year-old has gone on to lead the club with distinction.

Not only has Henderson been a role model on the pitch, but the experienced England man has also been at the forefront of positivity away from football matters.

Currently away with the national team ahead of the Euro 2020 tournament, Liverpool’s number 14 took time out of the schedule to respond to the admiration on Twitter.

Twitter: When I joined this club 10 years ago, I would never have imagined the journey we’d go on. There have been ups, down… https://t.co/Q9vPhuWDXI (@JHenderson)

Albeit not an instant success on Merseyside, the relentless work rate of the midfielder saw Steven Gerrard’s successor rise to prominence at Anfield – particularly following the arrival of Jurgen Klopp.

Now an integral part of the side and a huge miss when absent, Liverpool can be immensely proud to call Henderson their club captain.

Kopites everywhere have grown to adore Henderson having been admittedly unsure in the early months and years of his spell.

Despite not being a local lad, few players have embodied what it means to represent the club as Henderson has.

Long may he continue with the armband.

Who Could Succeed Jordan Henderson As Liverpool Captain? 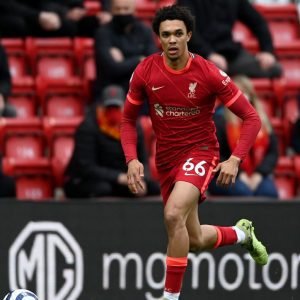 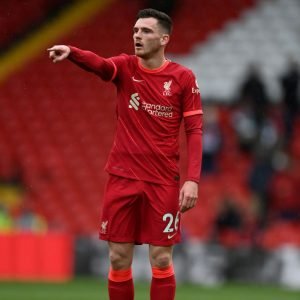 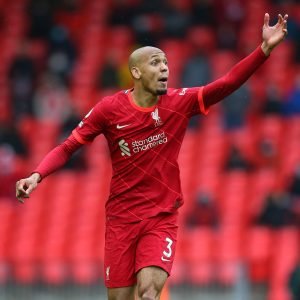 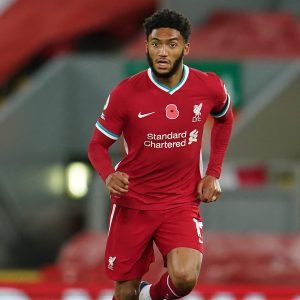