Liverpool are seemingly awash with central midfield options this summer when it comes to potential targets.

Linked with a range of names from Saul Niguez, Renato Sanches and Sergej Milinkovic-Savic, a report in Belgium has claimed the Reds see Youri Tielemans as the ‘top target’.

The Leicester City star and FA Cup final hero was touted with a potential Anfield switch early on in the window before the Belgian joined up with the national team for Euro 2020.

Now, according to a report from Voetbal, as cited by The Anfield Talk on Twitter, the 24-year-old is keen on making the transfer happen.

Tielemans himself is already looking forward to making the switch to Anfield. He really wants to go to L… https://t.co/oTSz6yd0w0 (@TheAnfieldTalk)

The report also states that it will take around £64million to land the 43-cap Belgian star.

Signing a midfielder to replace Gini Wijnadlum has been the story of the transfer window so far from a Liverpool perspective.

Valued at £49.5million and under contract until 2023 at the King Power Stadium (Transfermarkt), the man hailed as a ‘fantastic player’ by Emile Heskey would add plenty of attacking quality to Klopp’s midfield ranks.

Signed from Monaco for £35million in 2019 (Sky Sports), Tielemans has proved to be a huge hit for the Midlands club – making the mooted price tag no surprise.

Ultimately, the squad is in need of an additional midfielder and of all the aforementioned suggested targets, the Belgian ace certainly possesses the proven Premier League quality, albeit by far the most expensive outlay.

Should Liverpool Break The Bank For Youri Tielemans? 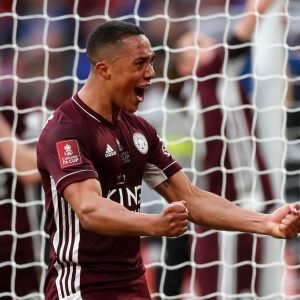 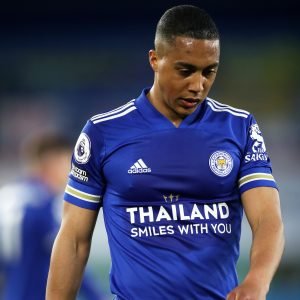