Liverpool central defender Ben Davies is reportedly ‘determined’ to stay and prove his worth at Anfield amid interest from elsewhere.

Following a surprise deadline day arrival from Preston North End, the 25-year-old failed to make a single appearance for the Reds despite a host of defensive injuries to Jurgen Klopp’s ranks.

Featuring on the bench on just eight occasions, there had been speculation that Davies could move on just months after arriving at Anfield with Celtic and Bournemouth keen.

However, according to a report from The Mirror, as cited by Football Transfers on Twitter, the Barrow-born ace wants to prove himself on Merseyside.

will snub fresh interest from Celtic and Bournemouth because he is determined to make it at L… https://t.co/hapQGvvpFq (@Transferzone00)

Davies was believed to be all but set to head north of the border to Celtic before Liverpool swooped on deadline day.

Prior to the switch, the centre-back had made 19 appearances in the Championship – earning an average Sofascore rating of 6.99 in the process.

Valued at £2.7million and contracted until 2025 at Anfield (Transfermarkt), there would be an opportunity to make a significant profit on the £1.6million fee paid to Preston.

Whilst it may seem incredibly ruthless, realistically Davies is going to find opportunities even harder to come by next season.

Having failed to make a debut in the absence of Virgil van Dijk, Joe Gomez and Joel Matip, the return of that world-class trio and the addition of Ibrahima Konate would surely further limit any chances.

As things stand, both Nat Phillips and Rhys Williams also sit ahead in the pecking order – albeit both could leave this summer.

Overall if suitable offers were to be forthcoming for both club and player, it may be best for all parties to cut ties. 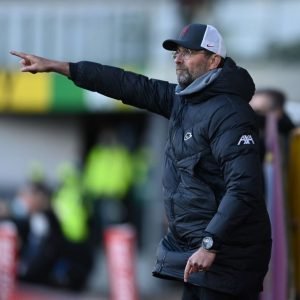 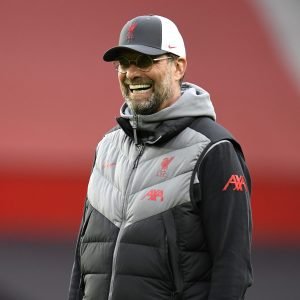