As the European Championships and Copa America both host their finals this weekend, Liverpool fans will be hoping their conclusion kickstarts the transfer activity at Anfield.

Four Reds could be involved in some capacity on both sides of the equator as Jordan Henderson prepares to represent England and Alisson, Fabinho and Roberto Firmino look to add another trophy to Brazil’s illustrious history.

Despite already confirming the arrival of Ibrahima Konate, Jurgen Klopp will be hoping for more additions before the start of the 2021/22 campaign.

According to reputable Italian journalist Fabrizio Romano, (via Twitch), as cited by Football Transfers on Twitter, an attacking option could be the next in line.

“I expect Liverpool to sign a new Winger in the coming weeks.”

Romano stopped at naming possible candidates, whilst the likes of Raphinha, Donyell Malen and Adama Traore have all been linked in recent weeks.

Following the arrival of Diogo Jota last summer, Klopp has had a fourth string to his attacking bow, with the Portuguese star able to infiltrate the well established front three.

Returning loanee Harvey Elliott is expected to feature in first-team plans next season, but the teenager’s presence could be supplemented by the departure of Xherdan Shaqiri.

Therefore, signing another forward option is a must this summer to allow both Sadio Mane and Mohamed Salah to rest and be replaced when things simply aren’t working.

Both stars are due to compete in the African Cup of Nations at the start of 2022, meaning adequate cover will be needed for a number of matches. 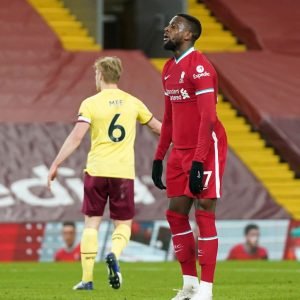 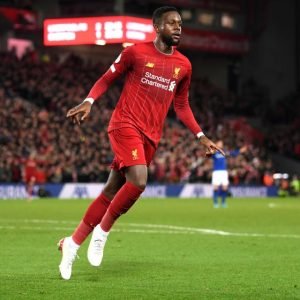