The Arsenal starlet has been subject to abhorrent online abuse after the 19-year-old missed a decisive penalty as England lost to Italy in the Euro 2020 final.

A teammate of Saka at England youth level, Jones took to Twitter almost immediately to praise the attacking midfielder.

Twitter: Nothing but bravery, courage and heart to stand up at the most important time. Hold your head high and be proud of… https://t.co/jl5n9qqvBk (@curtisjr_10)

Saka was brought on in the second half for Gareth Southgate’s men as England attempted to wrestle back control at Wembley.

Unfortunately, the teenager was unable to have the desired impact and the game was decided in Italy’s favour on penalties.

This message is a credit to the Scousers’ character and personality.

Since coming through the academy ranks on Merseyside, Jones has scored seven goals and registered six assists in 47 appearances for the Reds at senior level.

Himself a player oozing in confidence, the versatile 20-year-old will be hoping to be on the right side of some big moments this season – perhaps even more so in the absence of Gini Wijnaldum.

Valued at £27million (Transfermarkt), Jones has made six appearances for England at the Under 21 level but is yet to make a senior bow.

Will Curtis Jones Be A Starter Next Season? 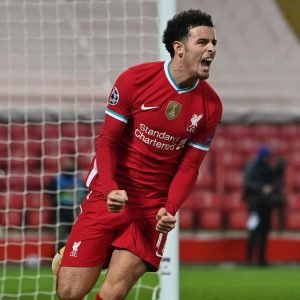 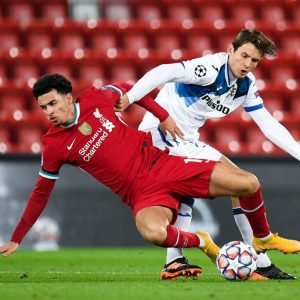