Liverpool midfielder Naby Keita has become a target of much frustration amongst Kopites during a four-year spell at Anfield.

Signed from RB Leipzig for £48million in the summer of 2017 (BBC), the Guinean ace arrived amidst huge excitement and expectation.

Unfortunately, injuries and regular fitness concerns have meant the 26-year-old has struggled to recapture the form shown in the Bundesliga and in Austria previously.

Currently embarking on another pre-season with the Reds, Jurgen Klopp and all associated with the club will hope this is finally the campaign Keita shows his true colours.

During Friday evening’s 1-0 friendly victory over Mainz 05, Keita showed off some impressive skills whilst on the field in the first half.

These moments epitomise the ability the Guinea captain possesses and has shown glimpses of during his career on Merseyside.

In 76 outings for the Reds, Keita has managed seven goals and four assists while also missing 54 games with injury.

Once described as ‘world class’ by Virgil van Dijk – a noteworthy judge – there is no doubt the midfielder has the ability to shine under Klopp this upcoming season.

Keeping fit for prolonged periods has until now been the issue and if player, club and staff can work together in finding a solution, Liverpool could finally have a star on their hands.

With two years remaining on his contract, this campaign is a truly definitive one in deciding whether Keita can be a long-term part of the Anfield setup.

In the absence of Gini Wijnldum, the Guinean simply must deliver this time.

Should Naby Keita Be Given This Season To Prove Himself? 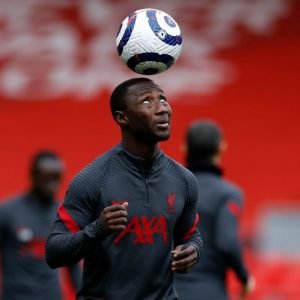 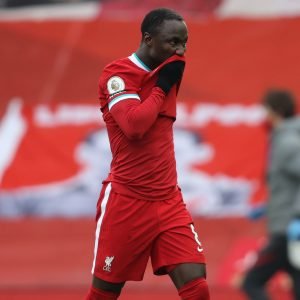