Liverpool are believed to be interested in signing Real Madrid attacking midfielder Isco this summer.

Reds’ boss Jurgen Klopp is expected to add to the squad in order to compete amongst the upper echelons once again next season.

One of the positions required is a central midfield following the departure of Gini Wijnaldum to Paris Saint-Germain as a free agent.

According to Fichajes.net, as cited by Anfield Edition on Twitter, the Anfield club are keen on landing the 29-year-old.

| Liverpool are one of four clubs interested in signing Real Madrid midfielder Isco this summer, with the Spania… https://t.co/StNxz2Ura4 (@AnfieldEdition)

The report claims 38 times capped Isco will be permitted to leave the Bernabeu during this transfer window and also credits AC Milan, Juventus and cross-park rivals Everton with holding an interest.

Signed from Malaga in 2013 for £27million (Transfermarkt), the fleet-footed ace has scored 51 goals and registered 56 assists in 337 appearances for Los Blancos.

Plagued by injury more recently, the Spaniard’s contributions have been on the wane and saw the man Andres Iniesta described as ‘incredible’ offer just two assists in 29 outings last season.

In all honesty, this is a ship that has most probably sailed.

If these links had come about two or three seasons ago, Kopites would’ve been rightly ecstatic.

However, in need of a career kickstart, Isco is unlikely to find the pace of the Premier League the ideal place to rekindle any creative flair.

Klopp needs a more reliable option in order to replace Wijnaldum and should shy away from any move for the Spanish star. 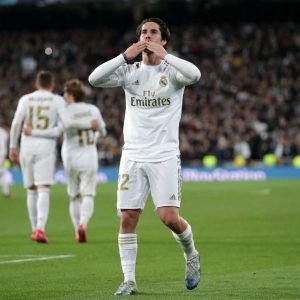 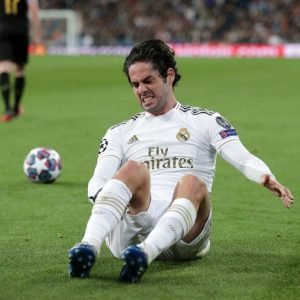