Liverpool are reportedly ‘willing to listen’ to loan offers for defender Ben Davies this summer.

The 25-year-old has been attracting interest from Bournemouth and Celtic whilst Sheffield United are believed to have already made an approach for the ex-Preston star.

Signed for £1.6million on deadline day back in February (Goal), the Barrow-born centre-back failed to make a single appearance in the second half of the season for the Reds.

According to Paul Gorst on Twitter and as reported by Goal, Liverpool are open to the idea of a temporary departure.

Twitter: Liverpool willing to listen to loan offers for Ben Davies, with Sheffield United at the front of the queue.

The report claims that the recently relegated Blades are ‘leading the race’ for Davies as the ace becomes ‘eager to play regular football’ in 2021/22.

Prior to making the switch to Merseyside, the Englishman earned an average Sofascore rating of 6.99 from 19 Championship outings and was hailed as ‘outstanding’ by former Preston chairman Peter Ridsdale following the move.

Having been bereft of options in January, Jurgen Klopp is suddenly well-stocked in the defensive department and an acceptance of Davies’ departure looks almost inevitable.

Currently regarded as the seventh choice behind the likes of Nat Phillips and Rhys Williams in the pecking order, not to mention the returning trio and new signing Ibrahima Konate, chances are going to be limited at best.

Perhaps stung by the travails of last season the club may include an option to recall in any loan move, as well as a future fee for next summer.

With the Reds linked with Bouremouth forward Arnaut Danjuma, could a deal be struck with the Cherries?

Will Ben Davies Succeed At Liverpool? 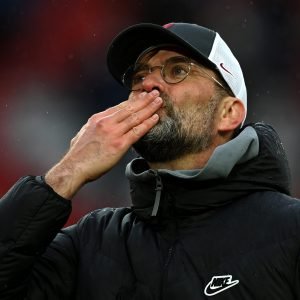 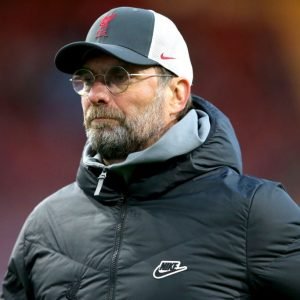