Liverpool full-back Kostas Tsimikas is reportedly set to remain at Anfield beyond the summer transfer window.

The Greek international ace had attracted interest from Napoli in recent weeks having failed to have the desired impact on Merseyside during a disrupted debut season.

Signed from Olympiacos to offer much-needed cover and respite for Andy Robertson, the 25-year-old only featured seven times for the Reds during 2020/21.

However, according to a report from Il Mattino, as cited by Sport Witness on Twitter, the left-back will be given another opportunity to prove his worth at Liverpool next season.

The report claims that multiple clubs have ‘knocked on the Reds door’ for the nine-times capped defender in recent weeks, all to no avail.

Signed for £11.75million last August (Sky Sports), Tsimikas had provided 12 assists in 86 appearances prior to arriving at Liverpool.

Whilst the Reds need funds in order to make sufficient improvements elsewhere in the squad, allowing important backup options to leave would only lead to further required additions.

Albeit the Reds are seemingly willing to cash in on right-back understudy Neco Williams, the club feels youngster Conor Bradley and the versatile Joe Gomez can cover for Trent Alexander-Arnold.

Without similarly sufficient cover on the left-hand side of the defence, retaining Tsimikas is a no-brainer.

Having struggled with fitness and illness throughout last season, Tsimikas will be vying to push Robertson this time around and at least get a healthy run in domestic cup competitions. 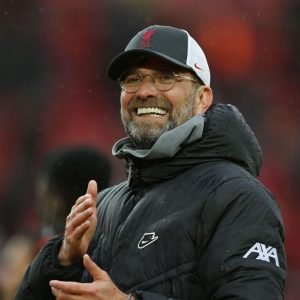 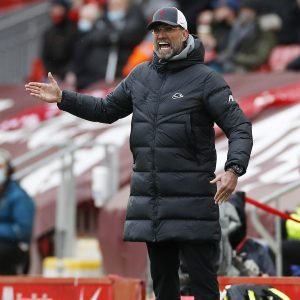