The Reds have long since been linked with a move for the Mali international and could make their interest concrete in upcoming transfer windows.

Jurgen Klopp opted against making wholesale additions to the squad over the summer, despite calls for a Gini Wijnaldum replacement at a minimum.

Now a report from Spanish outlet Fichajes, as cited by Liverpool FC News on Twitter, has claimed that the Anfield club could already have acted on their admiration in the 25-year-old.

The report claims that Liverpool will land the 18 times capped ace for a fee in the region of £30million in the January window.

This season the combative midfielder has earned an impressive 7.18 Sofascore rating from five Premier League appearances and could be about to steer the Seagulls to the top of the table, usurping the Reds.

Signing Bissouma would be a huge mid-season boost to Klopp’s squad.

Already without Thiago and Naby Keita for unspecified periods, as well as the long-term absence of Harvey Elliott, the Reds do look to be short on midfield options.

Bissouma hasn’t missed a single game through injury since 2018/19 and would represent the ideal replacement for Wijnaldum – as well as providing a welcome addition for the business end of this season.

Valued at £22.5million and under contract until 2023 on the South Coast (Transfermarkt), landing the Malian for the mooted £30million would represent superb value for money and could be feasible given the dwindling deal. 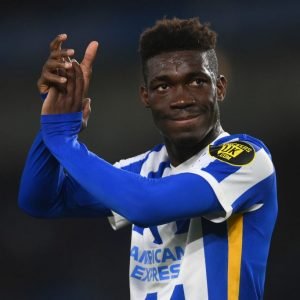 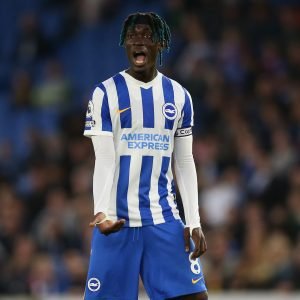