The Reds have arrived in Portugal ahead of the Group B clash and will be looking to make it two wins from two in Estadio do Dragao.

However, they will have to do so without their influential right-back after the 22-year-old stayed behind following training on Monday (September 27).

As reported by the Liverpool Echo and Ian Doyle on Twitter, Alexander-Arnold had taken part in the final session before seemingly being ruled out.

Earlier, Reds boss Jurgen Klopp had given the squad a clean bill of health and admitted there was a decision to make regarding which player was left out of the travelling party.

The omission of the England man casts doubt over his involvement this weekend when Manchester City arrive at Anfield.

So far this season the marauding full-back has assisted three goals in six outings.

Liverpool fans will be desperate for optimistic news on this.

Alexander-Arnold’s importance to Klopp’s side cannot be understated and any lengthy absence would be a huge blow.

Whether or not the ace would’ve started in Porto is up for debate as rotation was expected regardless – especially with a mouthwatering Premier League fixture up next.

Kopites will be hopeful this decision was nothing more than a precaution and either Neco Williams or James Milner were already lined up to start.

Who Should Start In Place Of Trent Alexander-Arnold? 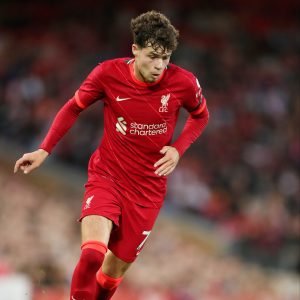 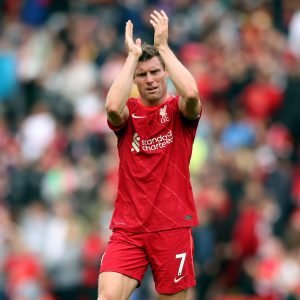