Liverpool manager Jurgen Klopp has confirmed a new-look captaincy hierarchy within the squad for this season.

Following the departure of Gini Wijnaldum to Paris Saint Germain on a free transfer in the summer, the Reds were down a member from their previous leadership group.

Speaking ahead of the trip to Portugal to face FC Porto, as cited by Paul Gorst on Twitter, Klopp confirmed that the players had voted for three new members of the leadership sextet.

Homegrown sensation Trent Alexander-Arnold has been handed the armband on occasion in recent months whilst Scotland skipper Andy Robertson was a shoo-in owing to his obvious leadership credentials.

Alisson Becker’s inclusion in the pecking order is a nod towards experienced the 28-year-old’s popularity amongst the group as well as the goalkeeper’s influence.

Ultimately much of this should be of little tangible impact as Liverpool would hope to have at least one of their first-choice captain’s fit and available at all times.

However, the in-house vote creates an interesting dynamic and gives supporters an insight into the mindset from within and just which players stand out as leaders.

Many of the six aforementioned stars are expected to be involved as the Reds look to make it two wins from two in their Champions League group on Tuesday night (29 September).

Who Should Replace Jordan Henderson As Liverpool Captain? 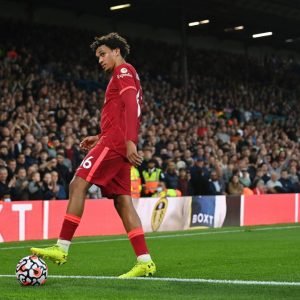 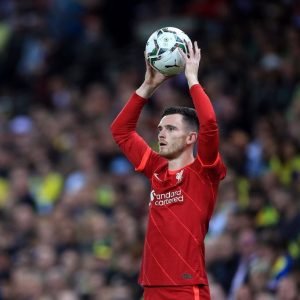 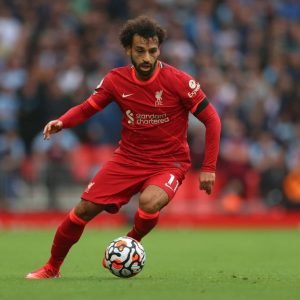