The Reds have been linked alongside Chelsea with a move for the Frenchman as the 24-year-old shines in the Premier League.

Often the tormentor of many defenders across the top flight, the tricky winger was once hailed as ‘breathtaking’ by Gary Neville.

According to a report from Italian outlet Calciomercato, as cited by Sky Sports Premier League on Twitter, Liverpool are keen on the Toon star.

The report claims that Newcastle would be unwilling to discuss a January departure for the seven-times capped France Under 21 international.

Since arriving in England in a £16.5million deal from Ligue 1 club Nice (Sky Sports), Saint-Maximin has scored nine and provided 14 assists in 63 appearances.

This season the flamboyant ace has netted twice and added three assists in three league outings – earning an eye-catching 7.48 Sofascore rating in the process.

Signing a left-winger would certainly appear to be a growing priority at Anfield, as links to Saint-Maximin and Arnaut Danjuma circulate.

Albeit the current occupant of the role, Sadio Mane, continues to provide goals, the successor to the throne could be the next major attacking signing through the door.

With the right-wing in strong stead under Mohamed Salah, Harvey Elliott and Kaide Gordon, the left-hand side is in need of additional options.

Valued at £27million and under contract at St James’ Park until 2026 (Transfermarkt), landing the showboating Frenchman would come into the realms of affordability for the Reds. 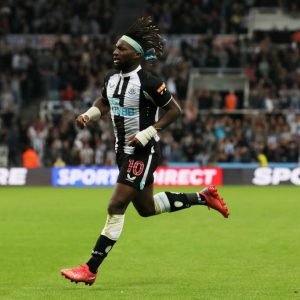 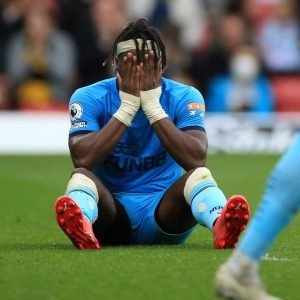