This comes after the 29-year-old told Sky Sports that he would like to spend the rest of his career at Anfield.

The Egyptian has made a remarkable start to the 2021/22 campaign and calls for a new deal have been deafening.

Speaking to Football Insider, Whelan tipped a solution to be forthcoming.

I think it will be done. I don’t think there’ll be any question of that. They know that the fans absolutely adore, they know the performances he’s putting in right now. The way he’s playing, he’s the best player in the world, no doubt about that. The goals he is scoring are absolutely phenomenal. They’re individual, it’s just quality, class and belief in his own ability. Some of the goals he’s scored the last couple of weeks have been just ridiculous really. He’s only on a par with Messi and the best players in the world. I think the deal will be done. I think they’ll give anything that he needs and wants because they’d be stupid not to, quite frankly.

Whelan went on to hail Salah as ‘Mr Liverpool’ before claiming the club should give the 71-cap ace ‘whatever it is he’s wanting’ in terms of salary.

This season the former AS Roma man has scored 12 and assisted four goals in 11 appearances across all competitions.

Every single Kopite in the land would likely echo Whelan’s thoughts here.

Salah’s revealing interview shed a telling light on the situation and piled pressure on the board to act.

Having awarded new contracts to a host of key players in the summer, nobody is currently more deserving and the club could give the supporters a huge boost by securing the Egyptian King’s long term future. 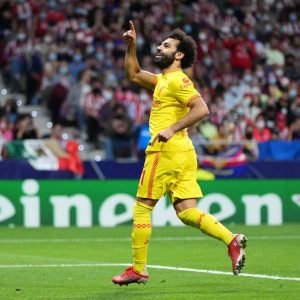 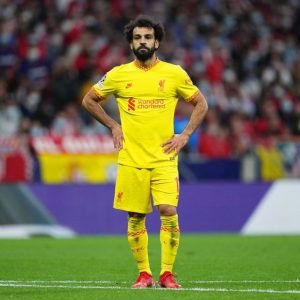