Created specifically for the Reds, the new-look shoes boast many hints of the famous club, including ‘YNWA’ embossed on the heel tag.

Basketball legend and a part-owner of the club due to involvement with Fenway Sports Group and RedBird, Lebron James, is almost certain to be spotted wearing the trainers in the near future as the marketing campaign ramps up.

Nike and Liverpool have previously collaborated to release a limited-edition Air Max 95 – selling out in no time at all.

The Anfield club left previous kit suppliers New Balance to use Nike in a then-record £385million sponsorship deal in 2019.

That’s Christmas sorted for the Kopite in your life anyway.

Whilst there is no early signs of a price range, these are unlikely to be a bargain – especially once LeBron has worn them in full public view.

From a club finance perspective, the lucrative multi-year deal with Nike is continuing to bear fruit behind the scenes and many fans will be hoping that reflects on the pitch and in the transfer market moving forwards.

Will You Be Buying The New Trainers? 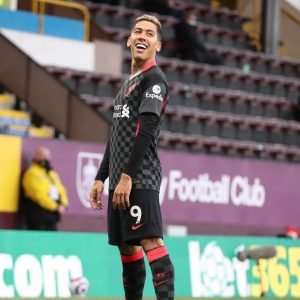 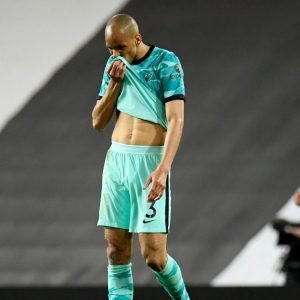