This comes as the Bayer Leverkusen star is attracting serious interest from across Europe.

Mega-rich Newcastle United are the latest club to be linked with the 18-year-old Germany international as the Reds continue to plan for a future move.

That’s according to a report from reputable German outlet SportBILD (via Sport Witness), as cited by Keven Bader on Twitter.

The report states that a move to St James’ Park will be ‘considered impossible’ as the four-cap ace is expected to remain at Leverkusen until 2023 at least.

This season, the cultured midfielder described by Hansi Flick as the ‘total package’, has scored six and provided six assists in 11 appearances across all competitions.

That form has earned the German teenager a superb 7.61 average Sofascore rating from eight Bundesliga outings.

An attack-minded midfielder, Wirtz boasts a host of forward-thinking attributes that would perfectly suit Jurgen Klopp’s side.

Similar to Alex Oxlade-Chamberlain in terms of style, the technically gifted starlet could be a long-term replacement for the Englishman in the Anfield squad sooner rather than later.

Valued at an eye-watering £58.8million and under contract in Germany until 2026 (Transfermarkt), any more for Wirtz would be a very expensive venture. 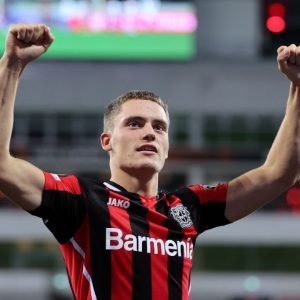 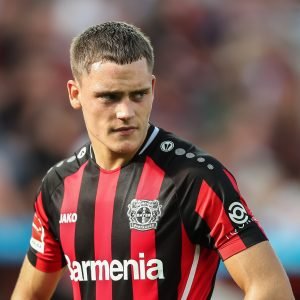