The Brazilian international is believed to be one of a number of options being considered at Anfield as Jurgen Klopp looks to bolster the forward department.

Capped three times by Brazil, the 21-year-old has been turning heads in Holland with a string of stunning Eredevisie displays.

According to a report from ElNacional, as cited by ThinkLFCTV on Twitter, Liverpool are interested in the exciting youngster.

This season Antony, who was described as ‘wonderful’ by elite scout Piet de Visser, has scored four goals and provided two assists in 10 appearances across all competitions.

Predominantly a right-winger, Antony would be in direct competition with arguably the best player in world football, Mohamed Salah.

However, possessing an array of superb attacking attributes and capable of playing across the frontline, Klopp should not be put off signing the Brazilian.

Valued at £22.5million and under contract until 2025 (Transfermarkt), signing the Sao Paolo born star would be an expensive venture for the Reds. 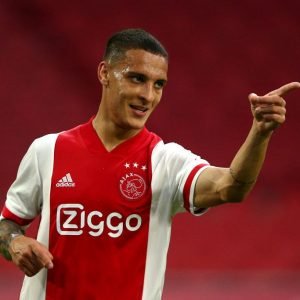 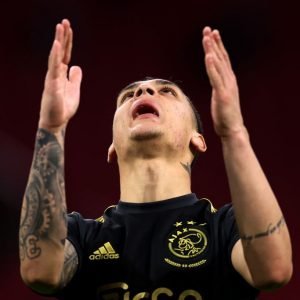