Liverpool are reportedly ‘in the frame’ to sign Fulham wonderkid Fabio Carvalho.

The Reds have once again been named among the suitors alongside Southampton after the 19-year-old rejected a new contract at Craven Cottage.

Born in Portugal, Carvalho has represented England at various youth levels and looks to have a bright future.

The playmaker has seemingly set his stall out regarding his future and journalist for The Athletic, Peter Rutzler, has claimed the teenager is destined to move on to pastures new.

Now, according to a fresh report from Football League World, Liverpool are hoping to steal yet another talented youngster off Fulham having signed Harvey Elliott in 2019.

Prior to injury and fitness concerns, the starlet described as ‘fantastic’ by Marco Silva, had scored three times and registered one assist in the opening five Championship fixtures.

Carvalho is already showing promising signs of being a player ready to make a breakthrough at the very top level.

Albeit predominantly an attacking midfielder from central positions, the teen sensational is equally adept in a variety of roles across the pitch.

Boasting strong key passing, dribbling and finishing ability (Sofascore), the opportunity to sign Carvalho for free at the end of the season shouldn’t pass Liverpool by. 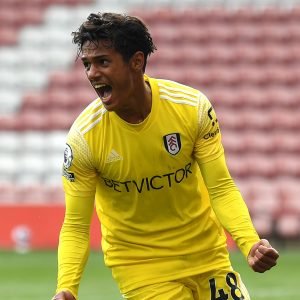 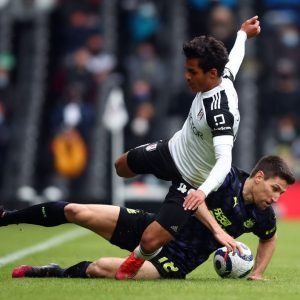