The Reds are believed to be keen on the 24-year-old with Manchester City and Juventus also in pursuit.

Out of contract at the end of the current season, Zakaria is expected to be a transfer target in January as Monchengladbach look to cut their losses.

That’s according to a report from Calciomercato (via Sport Witness), as cited by Total Football Center on Twitter.

The report claims that the 40-cap Switzerland ace’s contract ‘will not be renewed’ at the Bundesliga club.

This season Zakaria, who was described as ‘incredible’ by Marco Rose, has scored twice and provided one assist in nine league outings.

Valued at £24.3million (Transfermarkt), signing the combative Swiss star at a reduced fee in January would be an exceptional piece of business. 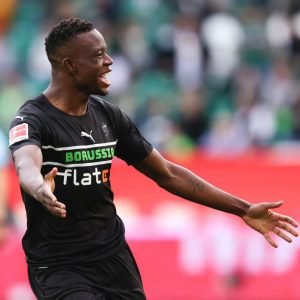 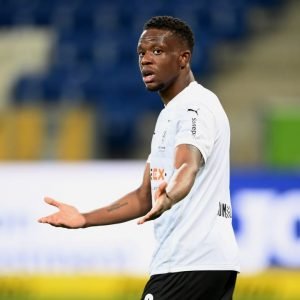