This comes after the Reds were linked with a move for the 25-year-old following a superb start to life in the Midlands.

Signed on a season-long loan from RB Leipzig, there is believed to be an option to make the move permanent for £13million at the end of the campaign (Sky Sports).

However, speaking to Football Insider, Phillips suggested that Jurgen Klopp should be looking at the South Korea international to bolster the Anfield ranks.

There is big talk of Hwang at the moment. He has done very well since going to Wolves. He is definitely an exciting talent. It is great news for the Premier League that there is another exciting striker around. He has only been here a few months though so only time will tell if he can perform consistently at this level. I think Origi’s time at Liverpool is up. He will probably leave in January or the end of the season. Someone of Hwan Hee-chan’s ilk is a serious upgrade. He could be an exciting prospect for Liverpool.

So far this season the 43 times capped Hwang has scored four times in nine top-flight outings.

Despite continuing to chip in with occasional goals from the bench and as a start in the Carabao Cup, there is no doubting Origi’s chance to become a first-team regular on Merseyside has long since evaporated.

Previously linked with a move to Molineux, perhaps the Belgian heading in the other direction would sweeten the deal.

Capable of playing across the front three and with an eye for goal, Klopp could certainly do much worse than targeting the South Korean ace.

Valued at £9.9million (Transfermarkt), the mooted £13million fee represents excellent value for money and Liverpool should be looking to steal a march on their rivals. 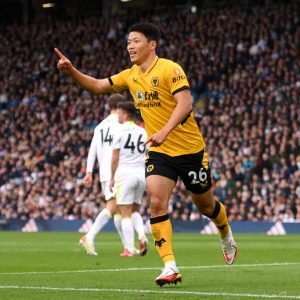 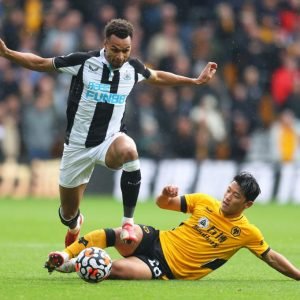