The German manager has been afforded the luxury of making changes having already qualified from Group B as winners.

Speaking ahead of the Anfield clash, Klopp was coy over the potential lineup but did suggest there would be opportunities for squad players afoot.

Klopp: "We always respect the competition but we have to think about players and our schedule first." #LFC

The opinions available to Klopp were also bolstered on Tuesday as James Milner, Jordan Henderson, Divock Origi and Andy Robertson all trained with the main group.

Portuguese forward Diogo Jota was also involved having suffered a ‘proper knock’ in the 4-0 victory over Arsenal on the weekend.

Divock Origi and James Milner also part of the pack.

Rotation in what is all but a dead-rubber will be music to Kopites’ ears everywhere.

Whilst it’s unlikely Klopp will field a team packed with academy faces, this side is likely to have an early round of the Carabao Cup feel to it.

As well as affording a much-needed rest to key players, tonight also hands an opportunity to the likes of Takumi Minamino, Neco Williams, Divock Origi and Ibrahima Konate to impress.

Allowed five substitutes in Europe, Klopp will perhaps also take the opportunity to further blood Tyler Morton whilst also getting important minutes into those returning from injury.

Who Should Start At Centre Back Against FC Porto? 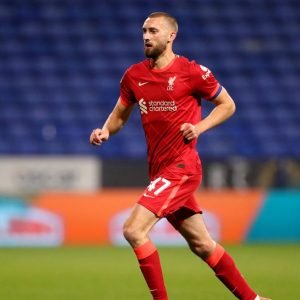 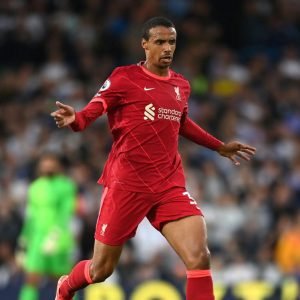 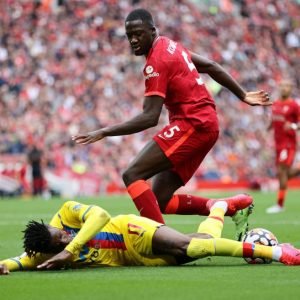 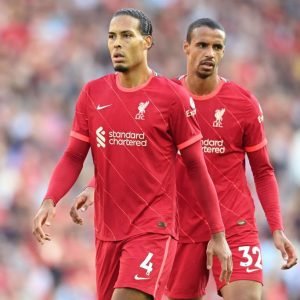