Liverpool are reportedly keen to strike a deal for FC Porto winger Luis Diaz ‘as soon as possible’ as the January transfer window approaches.

The Reds have been heavily linked with the 24-year-old in recent months and the Columbian has impressed in two clashes with Jurgen Klopp’s side in the UEFA Champions League.

Klopp is expected to bolster the attacking ranks at Anfield in the near future and Diaz could be the chosen one.

According to journalist Pipe Sierra, Liverpool want to ‘tie up’ a move for the left-winger.

Sierra claims that it would cost £67.4million to land the 37-cap ace now whilst that fee could be negotiated to £42.1million next summer.

So far this season, the man hailed as ‘fantastic’ by Vítor Bruno has scored 14 times and provided five assists in 24 appearances.

Valued at £36million and under contract in Portugal until 2024 (Transfermarkt), signing Diaz for the mooted fee at the end of the season would be an exceptional piece of business.

Despite the apparent need for reinforcements in January when Mohamed Salah and Sadio Mane depart for AFCON, the Reds are likely to stick with Roberto Firmino, Diogo Jota, Divock Origi and Takumi Minamino to fill the void.

An outstanding attacking force, adding the Columbian to the firepower already at Klopp’s disposal at the end of the season is a frightening prospect and one the club should be eager to complete. 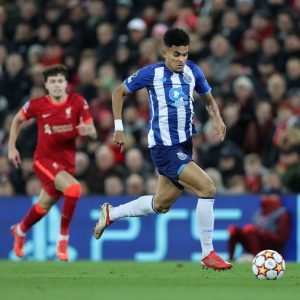 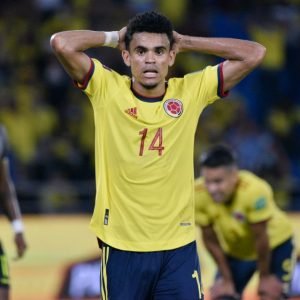