Liverpool are reportedly ‘stepping up their chase’ of Borussia Monchengladbach midfielder Denis Zakaria.

The Reds have been heavily linked with the 25-year-old in recent months but would appear to face fierce competition from Manchester United and Juventus in particular.

Out of contract in the summer, Zakaria could be available for a bargain fee during the January transfer window.

According to Danish journalist Daníel Nielson on Twitter, the Anfield club are moving forwards with their pursuit.

Hearing that Liverpool are stepping up their chase in Zakaria. They're willing to offer £7m. They will need to convince him to join them instead of Juventus. #LFC

This season the 40-cap Switzerland international has scored twice and provided one assist in 15 Bundesliga appearances.

Valued at £24.3million (Transfermarkt), signing Zakaria for the suggested asking price would be an outstanding piece of business.

Predominantly a defensive-minded midfielder, the Swiss star would provide much-needed cover for Fabinho as well as being able to slot into a box to box role.

Furthermore, with Naby Keita at AFCON and Thiago sidelined yet again through injury, the Reds are in need of a timely midfield arrival. 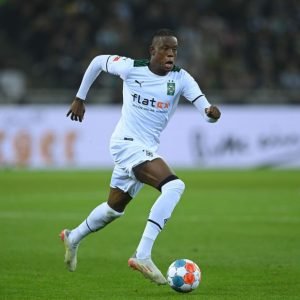 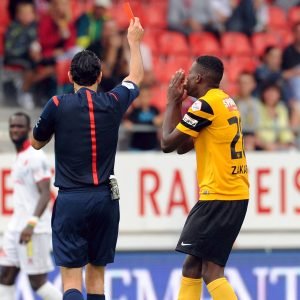