Liverpool have reportedly made the ‘most appealing’ offer to Barcelona winger Ousmane Dembele.

The Reds have been extensively linked with a move for the 24 year old for some time now and it would appear that the Frenchman’s career in Spain may be nearing an end.

Liverpool plot swap deal to try and sign Ousmane Dembele, it has been claimed

According to the latest report from Spanish outlet El Nacional, the Anfield club have made an ‘irrevocable’ offer to sign Dembele and the ace is tempted.

The report claims that Liverpool offers the best ‘sporting situation’ and ‘economic conditions’ to the 27-cap World Cup winner.

This season the man once tipped to become of the ‘best three players in the world‘ by Jordi Cruyff has scored once and provided two assists in 11 appearances.

Valued at £27million and out of contract in six months (Transfermarkt), signing the skilful forward for free would represent a major coup for the Reds.

Despite ongoing fitness issues the Frenchman still possesses all of the natural talents that earned an eye-watering £135.5million move in 2018 (BBC).

Capable of playing on either wing as well as centrally, Dembele would be the ideal candidate to bolster the attacking options at Jurgen Klopp’s disposal.

Should concerns over injuries somehow be laid to rest, Liverpool would be wise to be at the very front of the queue to make this deal happen.

Would Ousmane Dembele Be A Smart Signing? 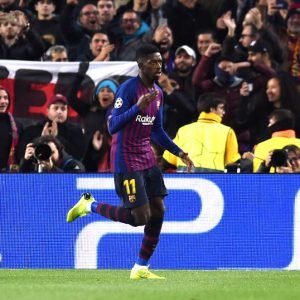 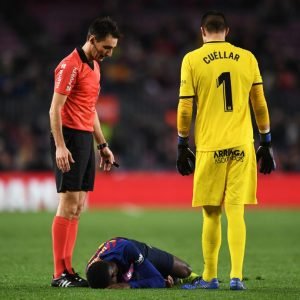