The Reds are expected to stay quiet over the last remaining days in the January transfer window but a busy summer could be in the offing.

Two of those linked with a move to Anfield are the exciting English duo, Jude Bellingham and Jarrod Bowen.

How Liverpool could look next season if Mohamed Salah does leave #LFC https://t.co/E1pfnOw6JP

According to journalist Ian Doyle during a Liverpool Echo Q&A, the Anfield club are keen on both.

Well, they like Bellingham – who doesn’t? – and they were looking at Bowen last summer, and since then he has kicked on tremendously at West Ham. So I’d say the interest is reasonably strong in both, certainly in the sense any offer in the future wouldn’t be coming out of the blue.

This season an 18-year-old Bellginham has earned an outstanding 7.08 average Sofascore rating in 18 Bundesliga outings at Borussia Dortmund.

Valued at £31.5million and under contract in London until 2025 (Transfermarkt), at 25 Bowen is entering the prime of what has been an interesting career path to date.

By contrast, the £67.5million valued teenager has many years at the very highest level ahead of him and therefore would likely come at an eye-watering cost.

Either or both of these signings would be welcome additions in the summer and Liverpool fans will no doubt be hoping for such reinforcements. 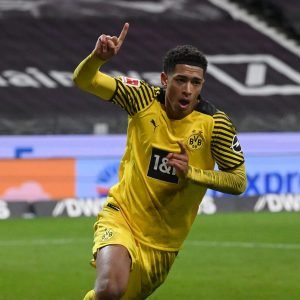 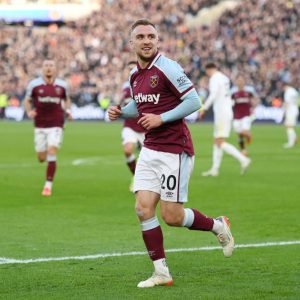