The Reds had seemed content with a watching brief during the mid-season bonanza but could now be set to kick into action in the final days.

Having seemingly rebuffed interest from Tottenham earlier in the week, the 25-year-old Colombian winger has been tipped to move to Anfield before the deadline passes.

That’s according to journalist Pipe Sierra on Twitter, who claims that Liverpool will act.

🚨 EXCL. #Liverpool go for Luis Díaz with a great offer. #Tottenham made a second proposal, but it wouldn’t happen because the Colombian wants his agent to be there and not Jorge Mendes in the operation

Elsewhere, Andrés Lacouture has stated that the 31-cap ace is ‘going to be’ a Red in ‘this very market’ despite previous hints at a summer move.

This season Diaz has scored 16 times and registered six assists in 28 appearances across all competitions.

Valued at £36million and under contract in Portugal until 2024 (Transfermarkt), Liverpool could be forced to match the Colombian’s mooted £67million release clause.

In truth, Sierra has been the driving force when it comes to reporting the pursuit of Diaz and last night was a hive of activity – with much of it suggesting that the coming hours will be pivotal.

From a playing perspective, the former Junior FC starlet would be a huge addition to Jurgen Klopp’s squad and will likely offer direct competition to Sadio Mane.

Already boasting an impressive trophy haul, the joint Copa America 2021 top goalscorer has all the attributes to thrive in this Liverpool side.

The biggest question will be where Mane lies for the remainder of the season should this deal happen – perhaps a move to a more rotational role reckons? 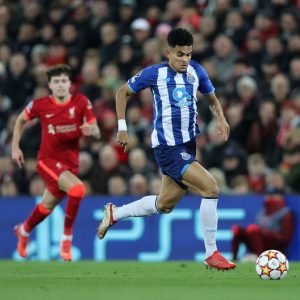 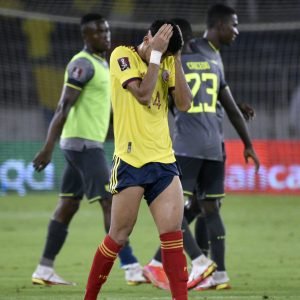