The Reds are believed to be keen on the 22-year-old who arrived at the Wanda Metropolitano for €26million (£22million) in August 2021.

However, having started just three times in La Liga this term, the move hasn’t exactly worked out as planned.

Responding to a report from Spanish outlet AS, as cited by Anfield Edition on Twitter, Liverpool fans were in disbelief on a day that saw a move for Luis Diaz edge closer.

It’s obviously not true but he would’ve been the perfect replacement for Firmino.

So you’re telling me agent fab completed his mission 👀 pic.twitter.com/FBUjdoKhTk

this guy is sooo good

So far this season Cunha has scored five times and provided three assists in 24 appearances across all competitions for Diego Simeone’s side.

Signing the £27million valued Brazilian would certainly be a statement of intent from the Reds so late in the window.

Given the recency of the ace’s arrival in Madrid and contract until 2026, realistically this isn’t a deal that has legs for this month but could reemerge moving forwards.

Liverpool manager Jurgen Klopp will have an eye on a Roberto Firmino successor and Cunha possesses many similar traits to his fellow Samba star.

Perhaps one to revisit in the summer…

Would Matheus Cunha Be A Good Signing? 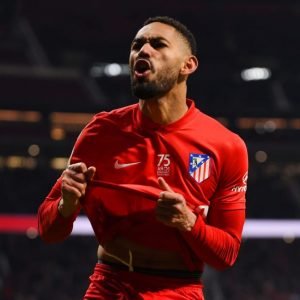 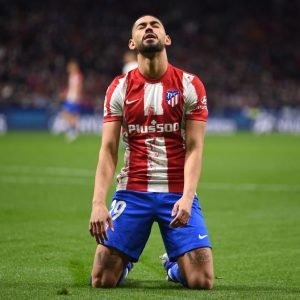