Liverpool look to have been offered a huge boost in their pursuit of PSV Eindhoven forward Cody Gakpo.

The Reds have been linked with the 22-year-old recently and it would appear that the Dutch Eredivisie club are all too aware of the interest.

Already a senior Holland international and an integral part of Roger Schmidt’s side, Gakpo has enjoyed an impressive 2021/22 campaign so far.

Cody Gakpo | “I don’t know how long we can keep him” – Club chief aware Liverpool interest could lead to transferhttps://t.co/f1fnBXKE7w #lfc

The interest started early in the season, when he performed well, also with the Dutch national team. My goal is to keep him for the season at all times. I don’t know how long we can keep him out of the hands of the big clubs in Europe. How he performs is the most important thing.

Capped four times by the Netherlands, Gakpo was described as a player who ‘has everything’ by Theo Janssen.

This term the PSV academy graduate has scored 10 times and provided 11 assists in 28 appearances across all competitions.

Valued at £19.8million and under contract until 2026 (Transfermarkt), Liverpool would have to pay the full £25million asking price in order to stand any chance of signing the starlet.

That fee should be no problem for a player with such a high ceiling and who already boasts a host of attributes that would endear Jurgen Klopp to the deal.

Capable of playing across the frontline and making an impact at a first-team level for sometime, Gakpo should certainly be high on the agenda at Anfield this summer. 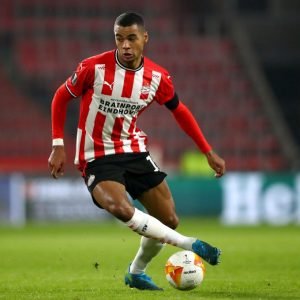 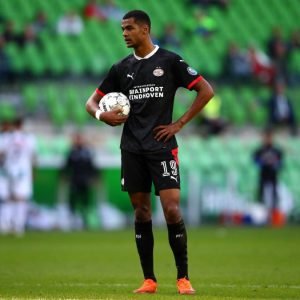