Former England goalkeeper Paul Robinson has claimed that Liverpool are lining up a ‘contingency’ should Mohamed Salah not sign a new contract.

The Reds have been heavily linked with West Ham ace Jarrod Bowen and Leeds United right-winger Raphinha in recent months.

This speculation has come amidst a backdrop of protracted negotiations with Salah as the club attempts to tie Salah down beyond 2023.

Speaking to Football Insider, Robinson suggested that Liverpool are only looking at alternatives as a worst-case scenario.

If Liverpool are still interested in Raphinha and Bowen then I don’t think negotiations are going well with Salah. I could only see Liverpool signing one of those two players if they were to lose Salah. Let’s be honest, neither of those two players are as good as Salah. I cannot see why Jurgen Klopp would buy another left-footed winger if Salah was going to sign a new deal. That wouldn’t make much sense to me. I think those two are seen more as a contingency plan.

So far this season Salah tops the Premier League scoring charts with 17 goals whilst Bowen and Raphinha have eight and nine respectively.

Previously it had seemed unlikely that the Reds would sanction a new deal for the £90million valued Egyptian and sign positional competition.

With the futures of Oxlade-Chamberlain, Origi and Minamino at least up in the air this summer, there is no reason why Liverpool couldn’t keep Salah and sign yet more quality forwards. 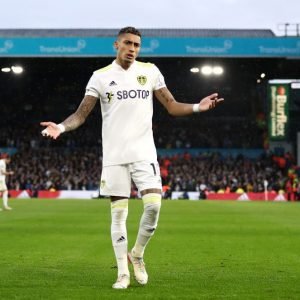 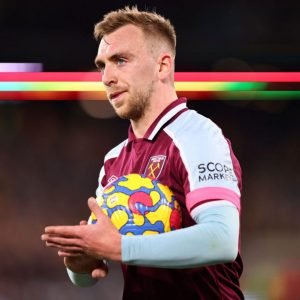