The 25-year-old has been sensational for the Reds and already looks primed to play a part in Jurgen Klopp’s side at the business end of the season.

Signed from £37.5million in January from FC Porto (Sky Sports), Diaz looks to be yet another bargain find on Merseyside.

Speaking to Football Insider, Agbonlahor was full of praise for the Colombian.

What Liverpool have done in the last few months has been outstanding. Just to claw back that points gap between them and Man City, a lot of other teams would have given up with how far behind they were. Liverpool have brought in some outstanding players, Diaz is the signing of the season for me. He’s been huge, outstanding. It sets them good stead to fight for everything. On their day they could beat anyone in Europe. No team in Europe will want to play them.

Liverpool were perhaps in need of additional firepower in order to chase down Manchester City and the Colombian has certainly provided exactly that.

Seemingly unphased by the switch, the exciting winger looks to have an X-factor that cannot be matched elsewhere in Klopp’s squad.

Starting with a must-win clash with West Ham this weekend, Diaz will hope to play a huge role in something very special this season. 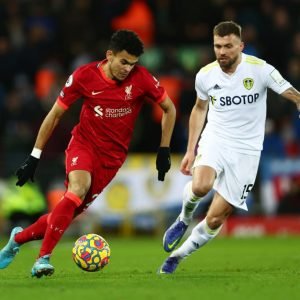 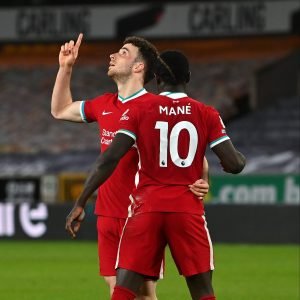